The rapid increase in technology has created a huge impact on the content of websites. The competition for a better ranking is why people use several different strategies. One effective way to boost your content is by adding anchor text. Anchor text percentage remains an important part to keep in mind during an SEO audit.

What is anchor text?

Anchor text is commonly known as the clickable text. This text can be used to link your content via HTML hyperlinks. You can use this text to make your webpage interactive. Anchor text can be the relevant keyword that you want your content to be ranked for. You can also use anchor texts for link building in your SEO strategy.

Anchor texts give depth to inbound links. These links generate more organic search traffic and upgrade the performance of your site.

Anchor texts have a significant role in helping Google understand your content. Keyword-rich anchor texts can be used to improve your search engine ranking. Anchor text is especially useful when it has pertinent information. The proper use of these anchor texts could favour your content ranking on the SERPs. Similarly, an optimized anchor text could further enhance your SEO strategy.

An anchor is a text normally placed between the tags. Since users can easily identify what these anchors are related to, it improves the user experience on the site. These anchors even promote your web page as they uplift the dynamic weightage of the page that it directs to. This dynamic weightage is the anchor-web ranking. Web crawlers take these anchor texts into consideration when evaluating your page. You can apply these anchor texts to build a strong internal linkage within your site. It is best not to resort to anchor text spamming. Stuffing your anchor texts with keywords or irrelevant resources is discouraged. Thus, it can have adverse effects on your ranking.

There are multiple types of anchor texts that your content can benefit from. These types represent the degree of relevance your content has to the keyword/phrase.

Exact match type of anchor text is the literal keyword you wish to rank for. For instance, if your content is about Anchor texts. The keyword ‘anchor text’ is the exact match.

A random anchor text is one that does not contain any relevant keyword or specific query. An example of such anchor texts includes ‘click here’ or ‘read more.’ These are very general statements that give no context. It is better to avoid excessive use of such texts. These do not create a good impression for your users. Therefore also decrease the value of your content for SEO ranking.

The correlation of ranking with anchor texts

There have been many studies to represent the correlation of anchor texts and its effect on rankings. This gives you a clear idea of which types of anchor texts you can actually benefit from in the long run.

As for the random- text, the results are self-explanatory. The plotted graphs for these anchors show that even though the average states there is a weak correlation, it may not always be of any significance. Since the median and average combined shows a constant shift to zero, there is no effective correlation.

The influence of surrounding texts 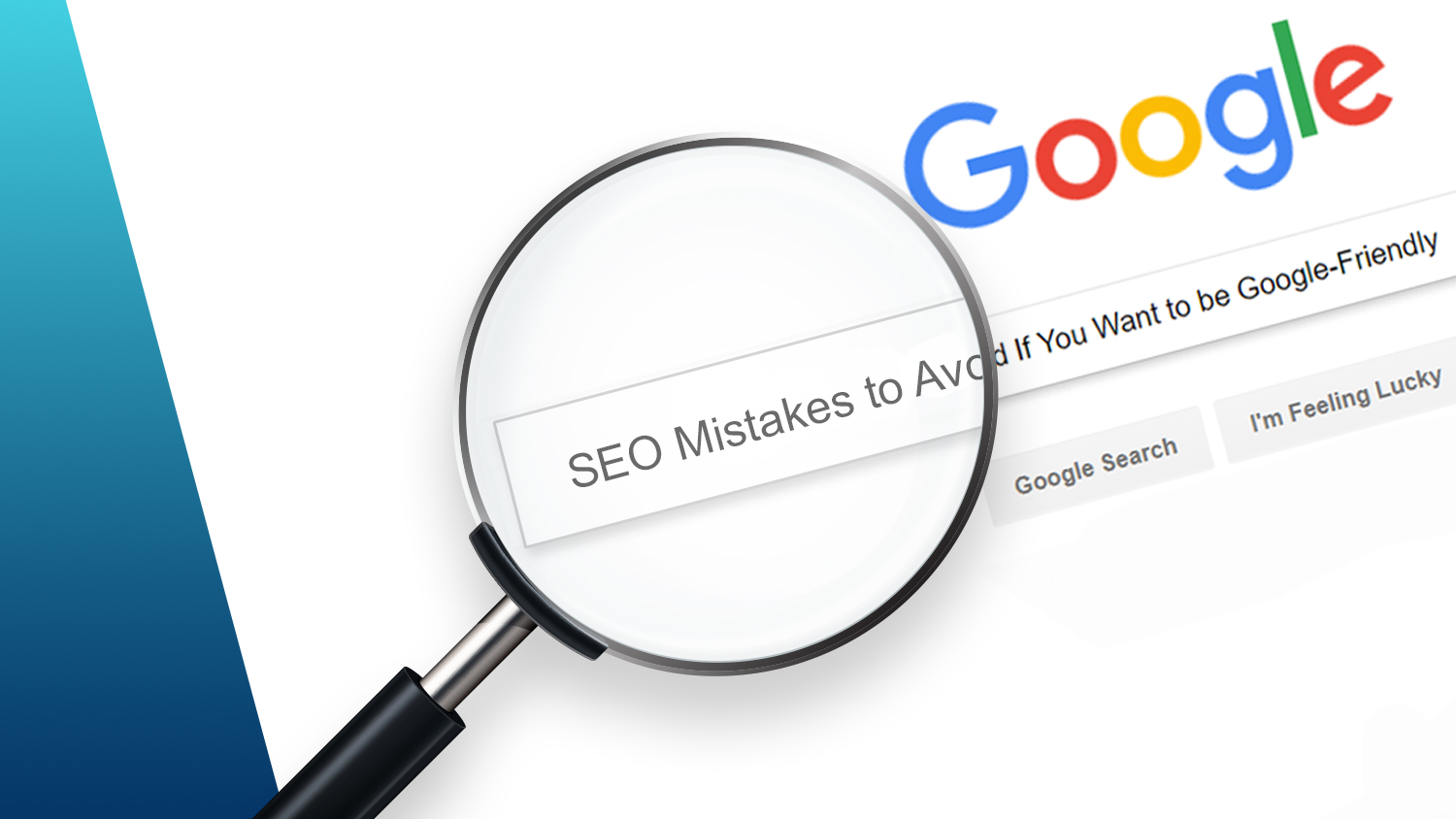 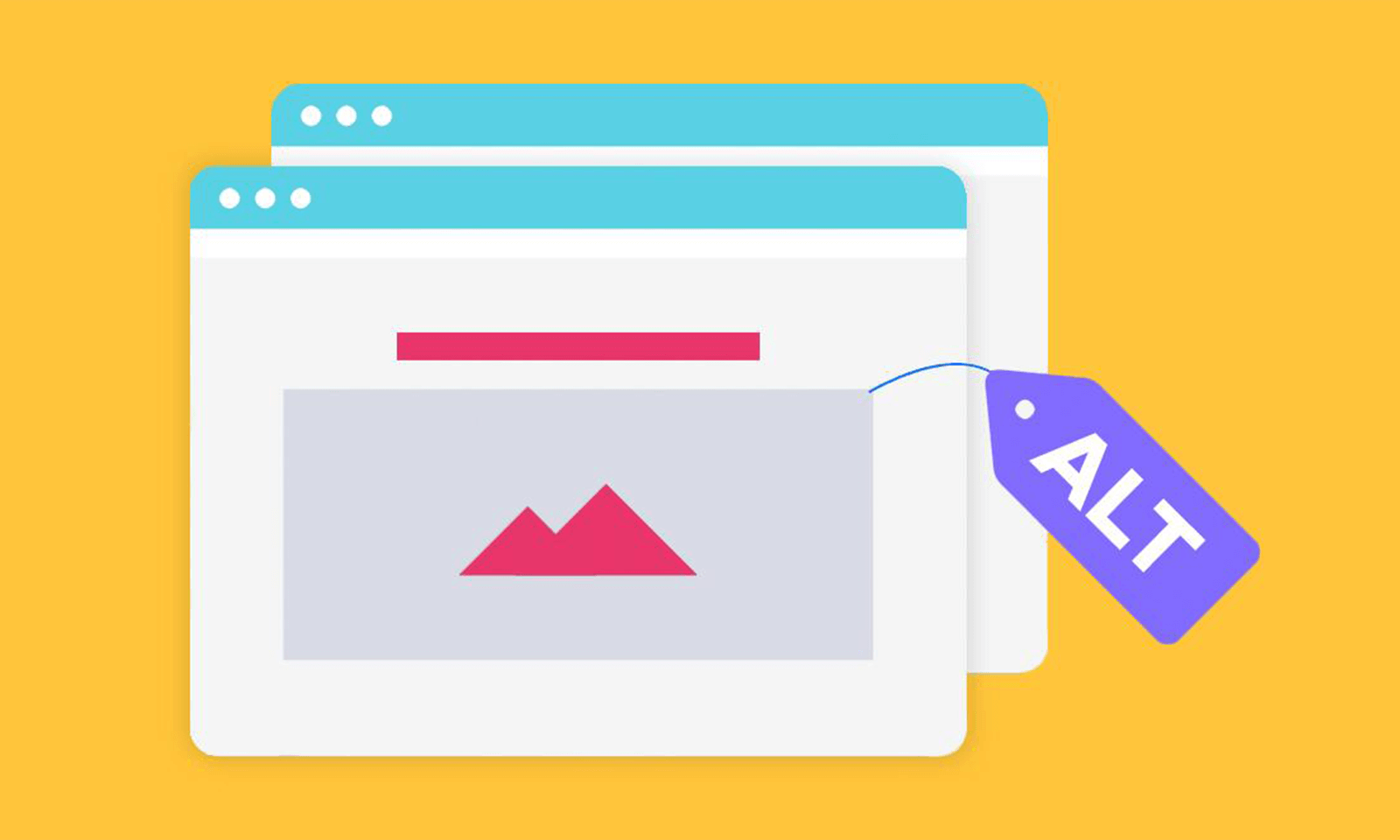 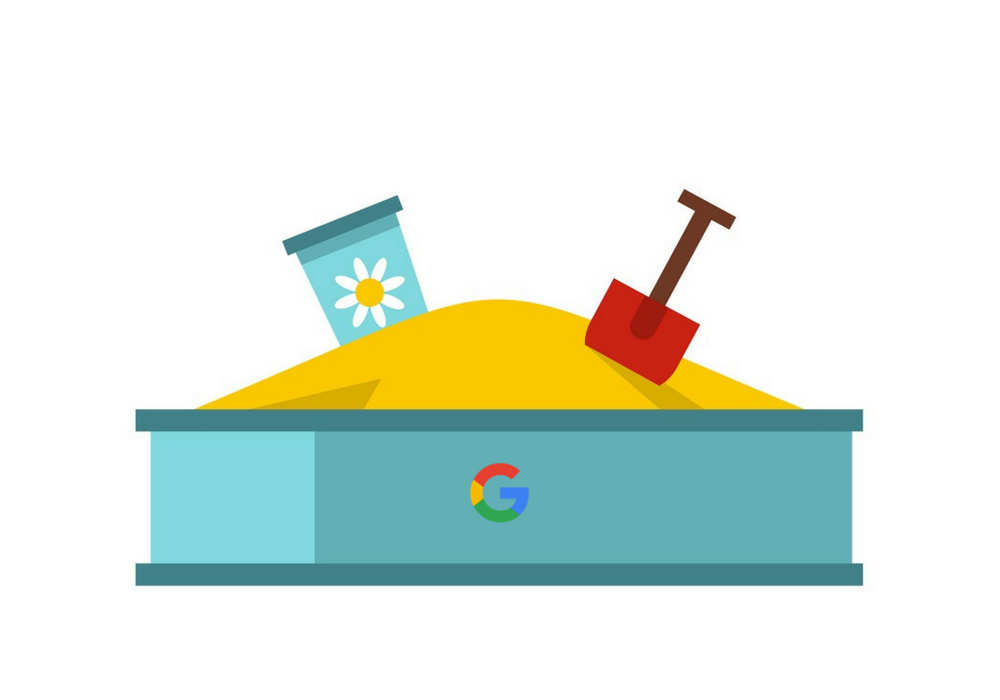