Keywords are one of the most valuable assets you have as a website owner. It makes your website rank well due to which you get most visitors on the page. Yet, choosing the perfect keyword can be a struggle. It’s challenging to find the keyword to make your website rank well and get high-quality traffic. That’s where our SEO Toronto company’s job of finding long-tail keywords come in.

What Is A Long-Tail Keyword And Why They Are Important?

You may be wondering what is a long-tail keyword, and why should I care? First, let’s discuss what a long-tail keyword means. It is not necessarily a very long keyword, but one that is unpopular and has less competition. These are the keywords that aren’t most popularly searched. So you might think if people aren’t searching for them, why should I be using them? Firstly, people are searching for them. Only not the same amount. That’s why our SEO Malaysia Company include it in our SEO Strategy. How will that benefit you? It’ll help narrow down your search to more specific potential customers and readers. These unpopular keywords are much more likely to convert than if you go for those highly competitive ones.

To put it in perspective, if you own a business that caters to events and you put your keyword as “caterer,” your business will get drowned out by the competition, especially for smaller companies and people just starting. In that case, your business will not even make it to the first page in search results. So what is the alternative? Set a more specific keyword. For example, “Caterers in Canada” or “caterers for weddings/birthdays.” Doing so will give your business a fair fighting chance. It might even allow it to get the top ranking positions. You might think you’re getting less recognition through the lesser-known keywords. But in reality, it is increasing your clicks exponentially. 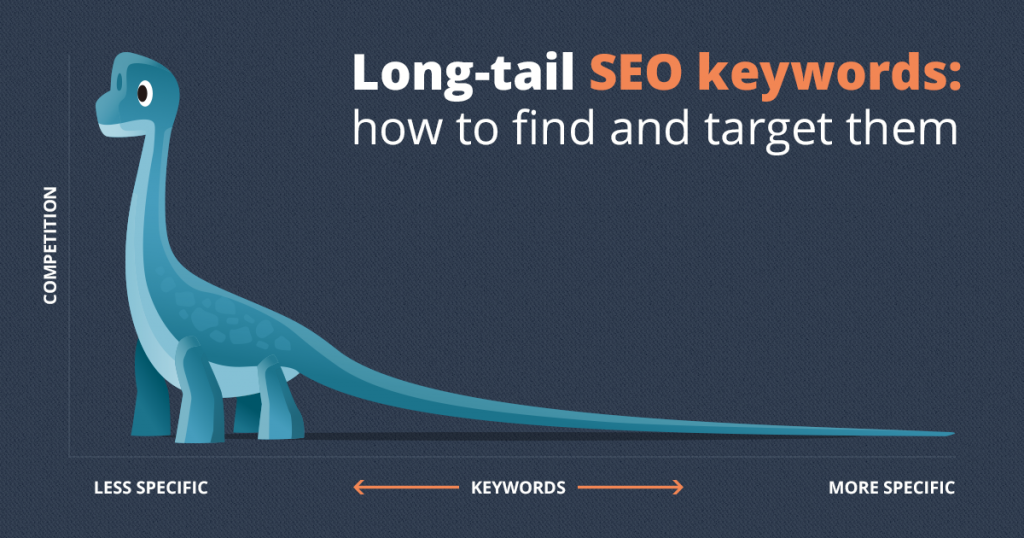 Why Focus On Long-Tail Keywords?

There is one primary reason why focusing on long keywords is crucial. That is your rank. If you rank on page number 5 for a popular keyword, it is of no use. How many people actually search beyond page 2? That doesn’t bring you any leads. Any attention you direct towards that keyword is like throwing your work away. When big brands have taken those coveted spots, it takes a lot more investment and effort to get on the front page. On the other hand, these long-tail keywords aren’t the focus of those big corporations. Thus, it’s your time to shine.

It’s not always about the rank either. Long-tail keywords can save you money as well. If you advertise your page using a click to pay service on Google or yahoo, the long-tail keywords are your best friend. Highly competitive and popular keywords cost a lot more per click than the less popular ones. Our SEO Singapore Agency reminds that you should remember that each click does not equal a sale, but you are paying regardless of whether they buy. So focusing on the long-tail keywords that are most likely to convert, you pay less per click and get higher quality leads.

There is a huge misconception associated with keywords that shorter keywords have a higher search volume. In reality that is far from the truth. Sure, you don’t want the keywords to be too long, but averagely people search for 3 to 4-word keywords a lot more than one or two-word keywords. With our SEO Toronto company,  your long-tail keyword might be explored more. 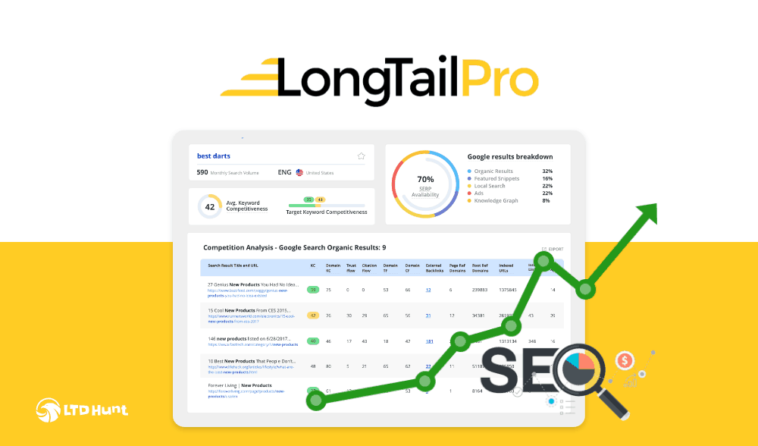 How To Find Long-Tail Keywords?

Now the vital query arises. How will you find the best long-tail keyword for you? There are a couple of easy ways you could go about it. The first is probably the easiest, and even a novice business owner could use it. Search your keyword on google; google has autocompleted suggestions that tell you what your customers are looking for. Then use those autocompleted suggestions as your keywords. So the next time someone searches that, your website would pop up on their radar. Another similar way to go around looking for keywords is through the related searches at the bottom of the page. you can also look at the “people also search for” option when you search something particular. Long tail keywords are important to use in order to Improve Content For Your SEO.

While searching manually on Google Trends is a great way to look for keywords, it can be time-consuming. As a business owner, you cannot spend hours each day scouring google for the latest keywords. So our SEO Singapore company suggest a better way to go about the process is to automate it. There are many long-tail keyword finding tools available. You have to pay for most of the better services like SEM-rush and Longtailpro, but you can still find some pretty good keyword tools for free. Another way that you can use these tools is to see what keywords your competitors are using. These are usually the ones you would want to keep an eye out for. And you never know, maybe you will find a hidden gem.

How To Use Long-Tail Keywords?

Now that you have selected your keywords, you need to know how to integrate them into your content. You can apply this to any old material you want to refresh or any new content you are about to write. Your headline is the first thing any reader sees, before even clicking on your page. So your headline must have your keyword in it. It makes it rank much higher in the search result as it proves relevancy. It’s even better if your headline begins with your keyword. The faster you understand this strategy, the Sooner You Can Start Ranking On Google.

What’s the difference between long tail and short keywords?

The answer lies within the concept of “long-tail” searches, which have become increasingly popular over time as more users enter queries that include multiple words rather than just one word. This means there are many different ways to rank well on these types of searches – even though it may seem like only a few pages will be found by this method!

In fact, according to research conducted by Moz, nearly half of all web traffic comes from long-tail searches. Long-Tail Keywords Are More Popular Than Ever Before

According to data collected by Searchmetrics, the number of unique visitors who searched using two or three words grew by almost 50% since 2009. In addition, the percentage of total visits coming from long-tail searches increased by 10%. These numbers show us that people are becoming much savvier with their search habits. They want answers quickly, so they aren’t willing to wait around while they try to figure things out themselves.

Long Tail Keywords are around 3-7 words in length, where as Short keywords are just 1 to 3 words.

A long tail keyword is a search term that includes at least two of the major words involved in the niche, using 3-7 different syllables so that it is more specific than a short keyword and targets fewer people. Whereas short keywords only use the simplest forms of each word and target potentially tens of thousands of searchers for information about this niche point. A good rule of thumb is if you can’t put your search term into Wiktionary without being redirected elsewhere then it’s likely too general and should be considered as a Short Keyword. Keep in mind that there are exceptions though… some Long Tail ranges might be too specific, so a proper balance is to go for around 3-7 words.

Using Long Tail Keywords means that a potential visitor will be searching using more of the detail associated with how they describe their problem. By targeting Long Tail keywords you are then able to make sure your site targets those individuals who have very specific problems within this niche market. So in terms of finding Low competition webpages for your Long Tail keyword, you would target higher competition short key phrases and then use Google’s AdWords Keyword tool to see which long tail keywords attract people to the same page but from different countries and search engines (e.g., United States visitors may use one long tail keyword while someone from Egypt might search another).

In the content, you want to make sure that your keyword appears naturally. You don’t want your keyword forced in every part of the content, even when it doesn’t fit. Try to make it seamless, so it naturally flows with the rest of the writing. Another bonus tip is to use the related keywords in your content as well. Even if they aren’t your main keyword, using the other keywords can help your rank for many keywords.