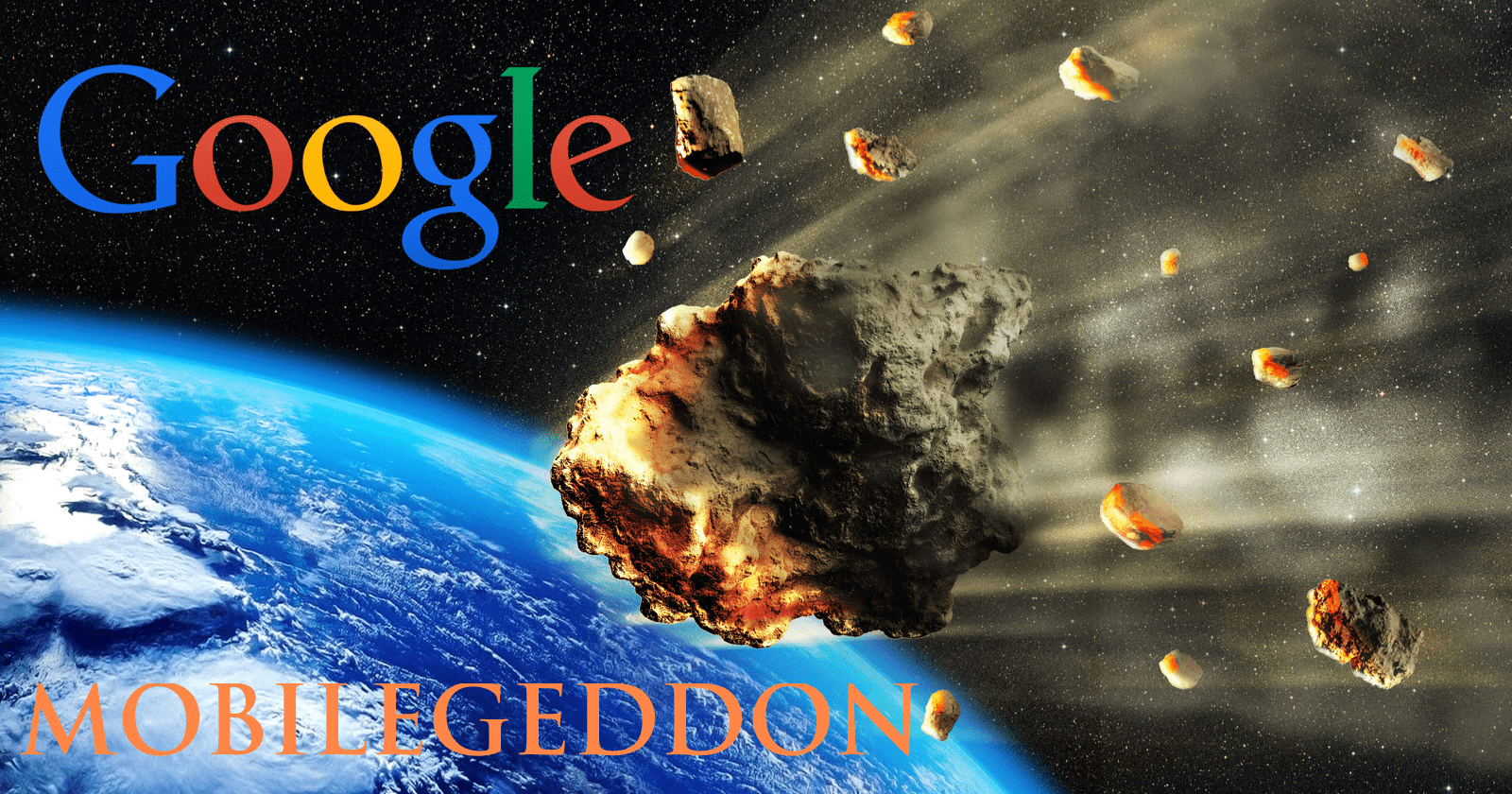 Google has many updates in its algorithms each year to make the ranking system more proficient. They do this, so the user has a smoother experience on their search engine. This also ensures they get the most direct and relevant answers to their queries. In 2015 they launched another update that would shake many web pages ‘ whole interfaces. 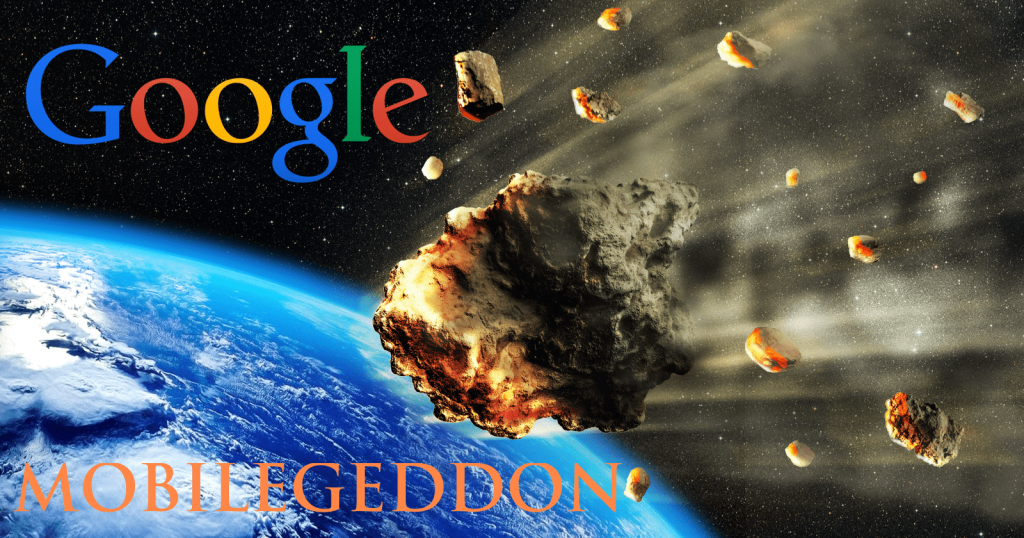 In February 2015, Google announced that it would be rolling out a new update from April 21st. This update would give a significant advantage to mobile-friendly websites. It focused on mobiles and improving the user experience from their perspective. Google sent the message beforehand to warn all the pages as well. They were to either make the change by shaping their pages to be mobile-friendly or suffer the loss in rankings. The update was predicted to bring major shifts in the ranking of pages if they weren’t considered mobile-friendly. This impending doom, which seemed to loiter over the websites, is what coined the term Mobilegeddon.

Who was concerned with this update?

Before the update came into effect, there was a public outcry. This update wasn’t going to be for a specific industry but rather every page owner who ranks with google. They did give time to websites to prepare for this change, which was a rare move on Google’s part.  However, it only worsened their fears that the update would cause so much devastation that even google felt the need to issue a warning. They released 3 points of how the update was going to work: 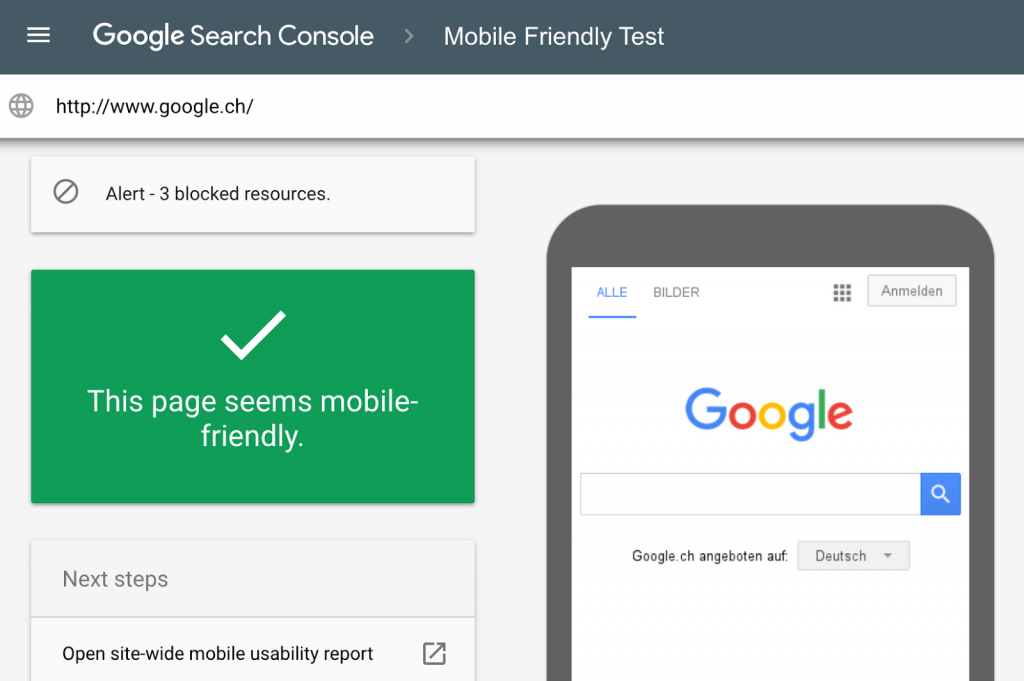 With this information in hand, websites scrambled to make their pages easier for mobiles. All to get the infamous mobile-friendly tag before the update rolled around. Some sites like m.youtube and m.target were set to get hit the hardest at the same time, many other pages also tried to increase their visibility. They made their text readable without zooming and had large and accessible buttons. You audit your own SEO, checking if they are mobile friendly with google’s mobile testing tool.

Impact of the update? Devastating or not?

When the update finished rolling out, and the pages settled, most pages realized that the effects weren’t as adverse. What they were considering would be Mobilegeddon didn’t have grave consequences to the rankings. Most of the rankings remained virtually the same, while there was a slight up and own for a few pages. Even sites that weren’t mobile-friendly were not thrown out of the SERPs. Preference was just diverted slightly in favour of the mobile-friendly ones.

One primary reason why people believed that the results weren’t as catastrophic was because of the caution Google gave. This was a first for google as it allowed the people to adjust their pages better before the significant change.

By the time the update came, most of the pages had already been optimized for mobiles. This meant that their rankings were not negatively impacted. They also fast-tracked the mobile-friendly tag option. Meaning any website that became mobile-friendly recently would get their tag quickly. Thus mobile optimization became a very important SEO strategy.

Major changes with the update

While there were not too many calamities, there were some changes that came forward 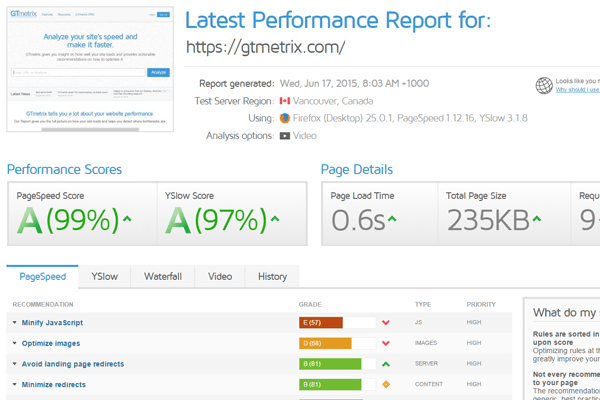 This was a major factor that was discovered through this update specifically.  People realized that one of the reasons their website wasn’t ranking above others was due to their page loading time. Before Mobilegeddon, this wasn’t much of a concern for most sites, but the impact of page load times became prevalent since the update came.

Test it with GTmetrix.

With this update, google showed app packs related to the search as the top spot in the search results when a person searched for a topic. This not only took away the place from other websites but automatically lowered their page ranking. The app pack addition caused quite an uproar among the community. However, it did not affect the vast majority. The app packs only applied to those searches that had apps that answered the query.

There weren’t any drastic changes seen in the local rankings, yet the snack packs were introduced when searching for eateries in the area. The visibility for local searches was also impacted, but no devastating changes were noted.

In May 2016, Google rolled out another update as a follow up to the 2015 update. It was appropriately named Mobilegeddon 2.0. In this update, google was stating it will go all out on their mobile-friendly websites. A warning ensued to those who still had not updated their sites to be mobile-friendly. And it was stated that if you were not hit with the update previously, it was imminent this time around. The update also gave some good news to those who had already optimized their sites. It said that the update would not affect them or their rankings at all.

Effects of the second Mobilegeddon

This update did not cause sheer panic within the users. Contradicting all the previous updates. Instead, it was a controlled chaos. Since many websites were already updated, online forums started helping each other.  There was a sense of comradery with this update. They advised to change WordPress themes, gave suggestions for various plugins and much more. Since not every user was rushing to update their websites, they had the time to help each other. This update brought not only a shift in their ranking system but also a change to focus on on-page SEO.